i sky dive in some sky blue ferragamos

That's actually a Wu-Tang Clan lyric: "Burst of adrenaline, bungee jumped off the Verrazano/I sky dive in some sky blue Ferragamos."  I'm not cool enough to have just known that; I had to use the Google.
No sky blue Ferragamos here--but there is an olive green, gray, and snakeskin pair.  Also, this shop preview has the return of hats in kind of a big way with a fancy Pierre Balmain fur number. 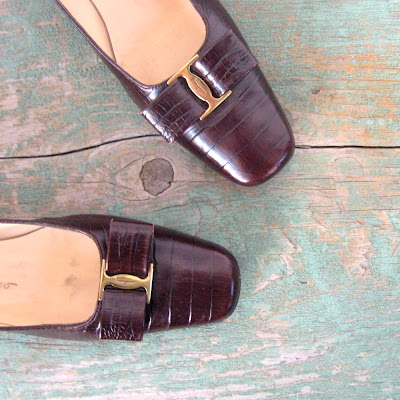 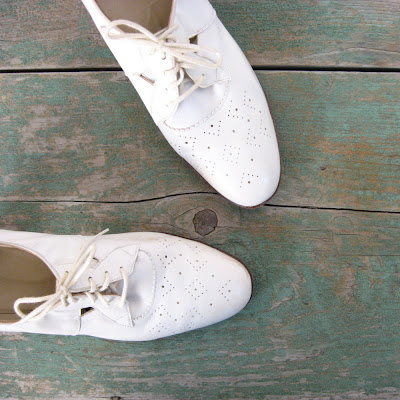 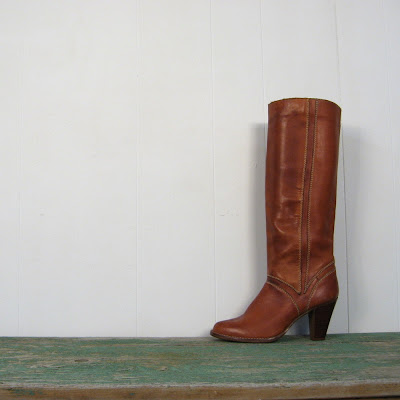 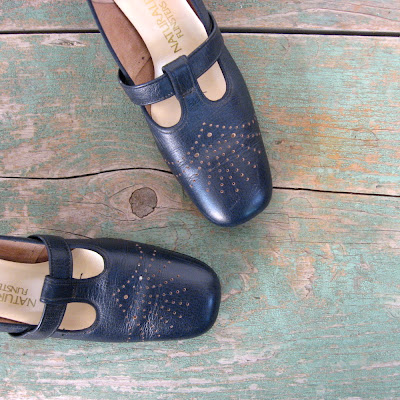 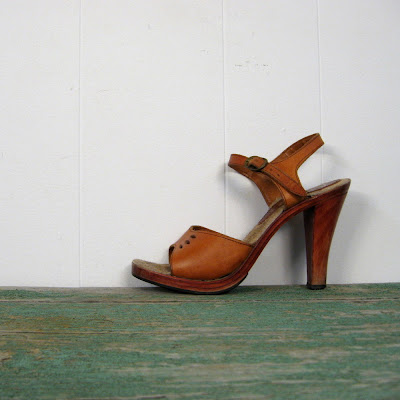 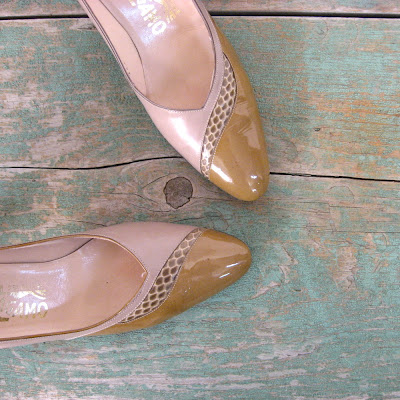 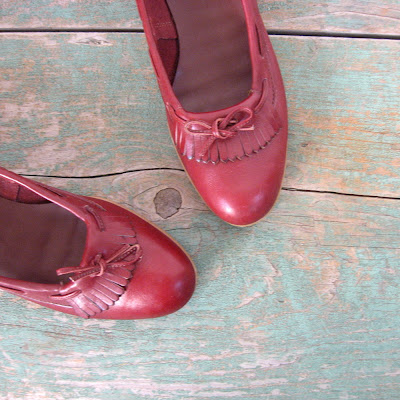 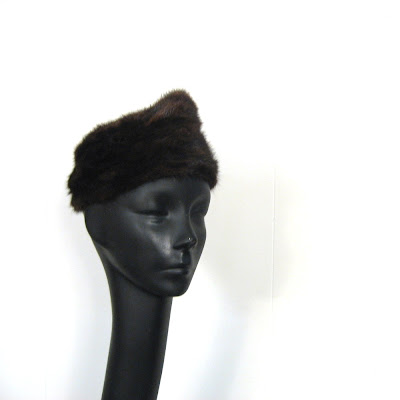 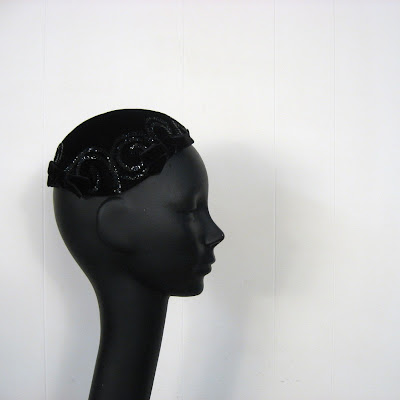 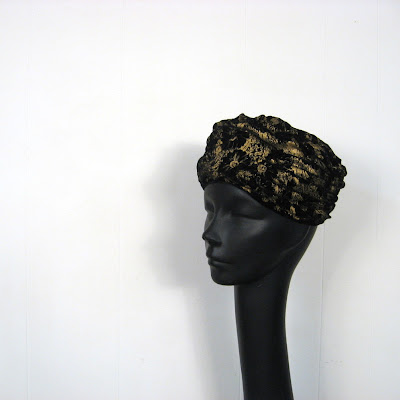 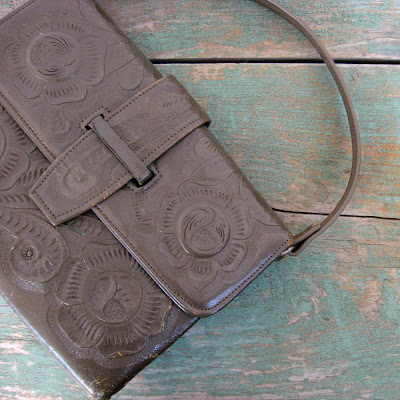 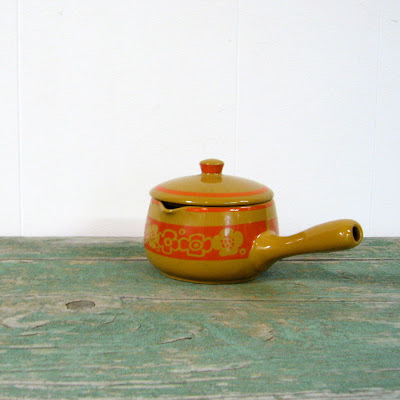