henry darger - in the realms of the unreal 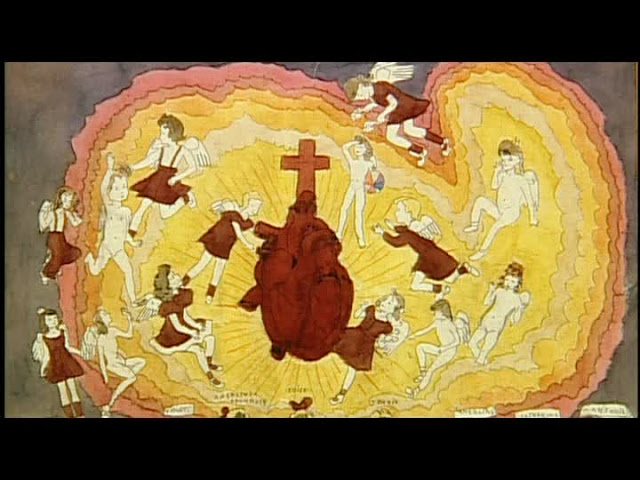 I fully admit to being way behind the curve on this, but I plead technical difficulties.  When In the Realms of the Unreal, the documentary about the life of outsider artist and writer Henry Darger first came out in 2004, I was immediately fascinated and couldn't wait to see it.  I didn't get a chance until it came to Netflix in 2005, but the DVD I received wouldn't play in my machine.  I remember being really annoyed, as I was so looking forward to learning more about this artist and his strange work. 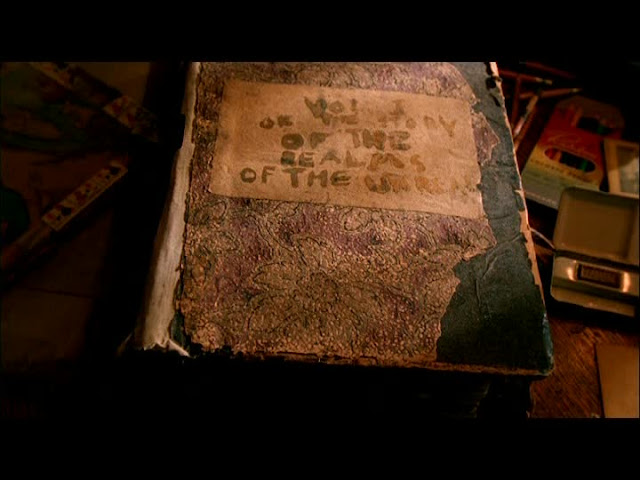 I recently saw this post on Some Girls Wander with photos taken of Darger's room--which had been left as it was when he died in 1973, but has since been dismantled--and decided I needed to make an effort to see the film again.
Darger was the author of a 15,000-page manuscript titled The Story of the Vivian Girls, in What is known as the Realms of the Unreal, of the Glandeco-Angelinnian War Storm, Caused by the Child Slave Rebellion, which he illustrated with several hundred drawings and watercolors.
Darger, who'd had a troubled, difficult childhood, spent largely in an asylum for "feeble-minded children," was a self-taught artist.  One of the most fascinating sections of the film is the description of the variety of methods Darger used to master his various characters: tracing, collage, and photo enlargement among them. 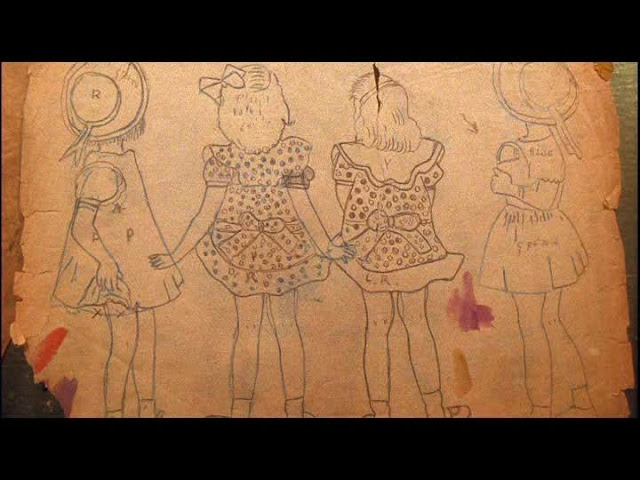 I won't even try to describe the plot of The Vivian Girls.  It's epic.  The illustrations are by turns stunningly beautiful and nightmarishly disturbing. 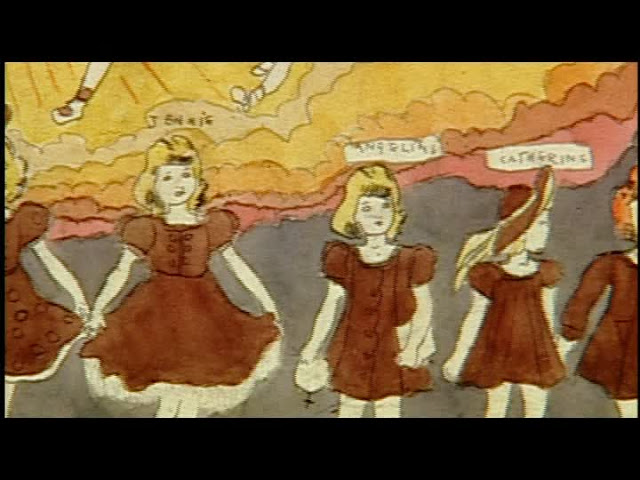 I found myself mesmerized by his use of color. 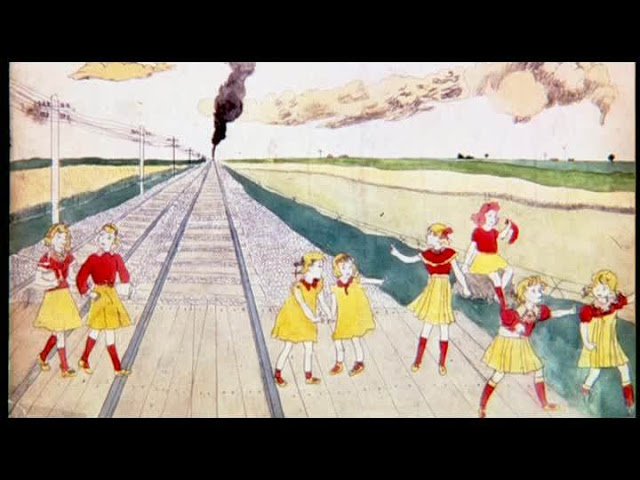 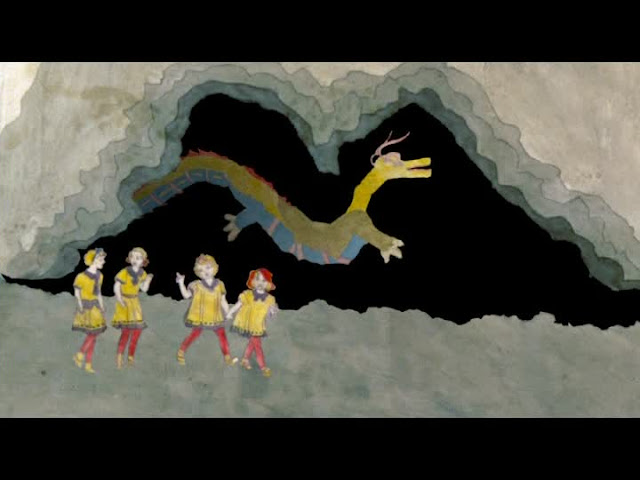 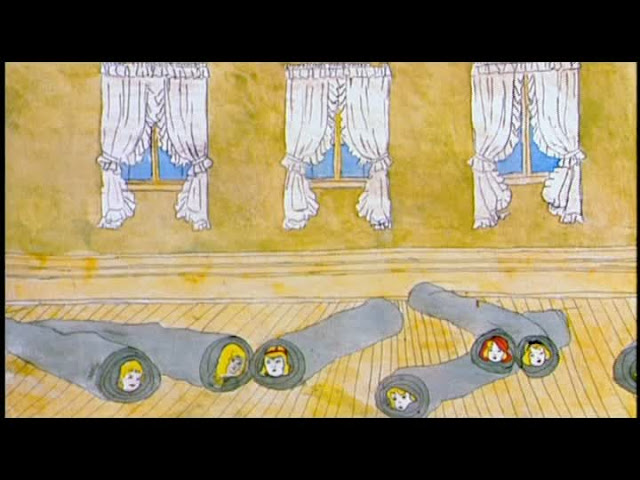 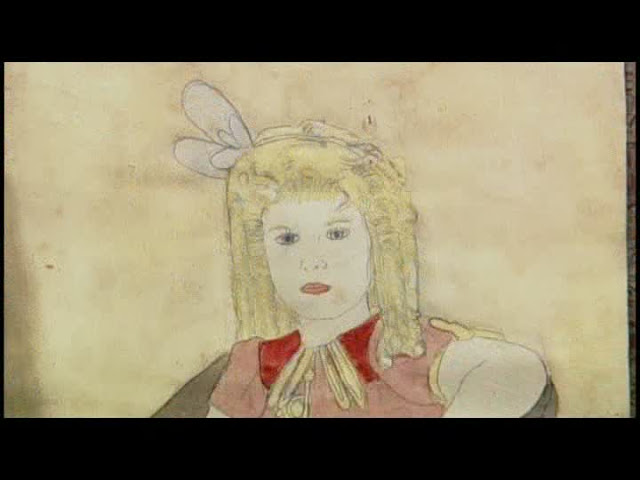 The film does a brilliant job of showcasing Darger's art, at times animating it, and in a couple cases incorporating it into old photos of Chicago (where Darger lived), in a film collage. 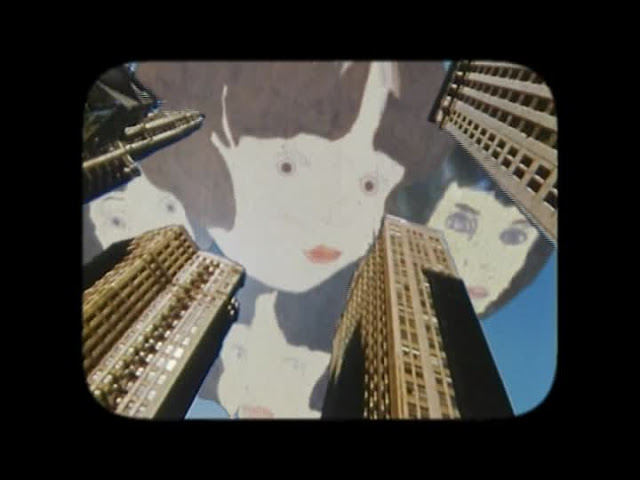 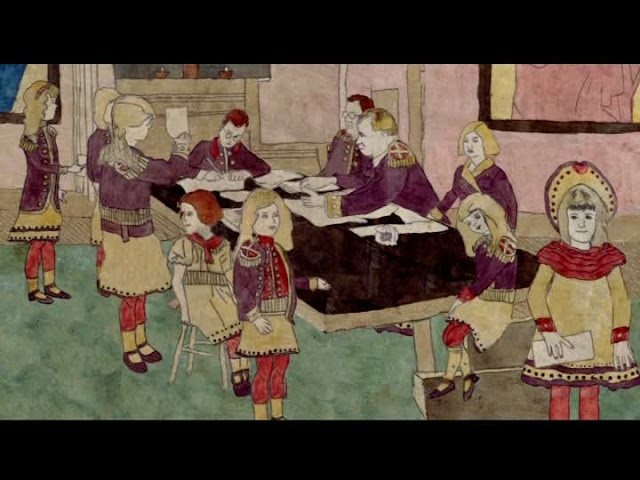 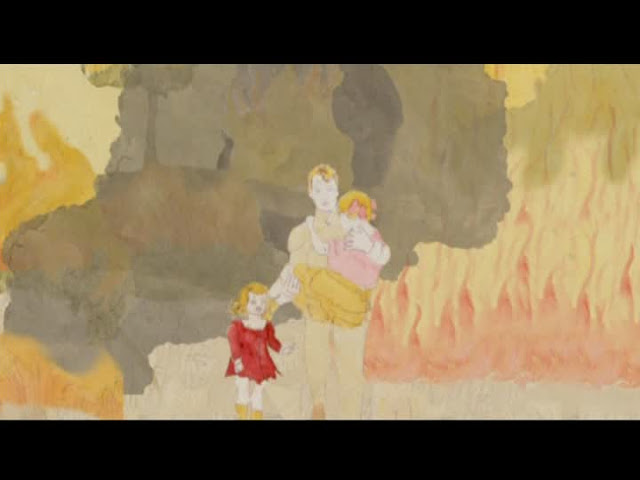 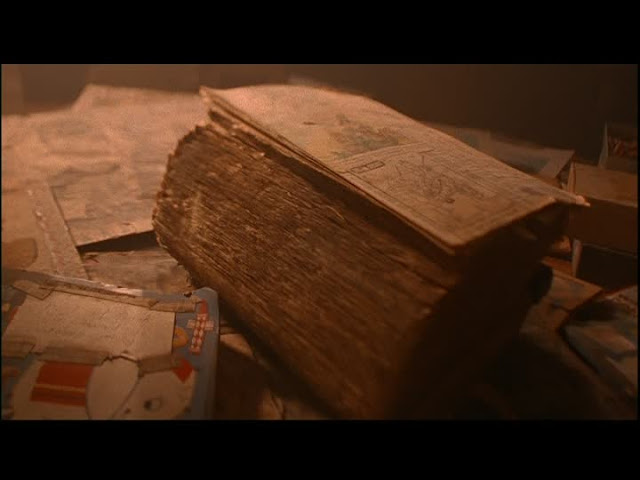 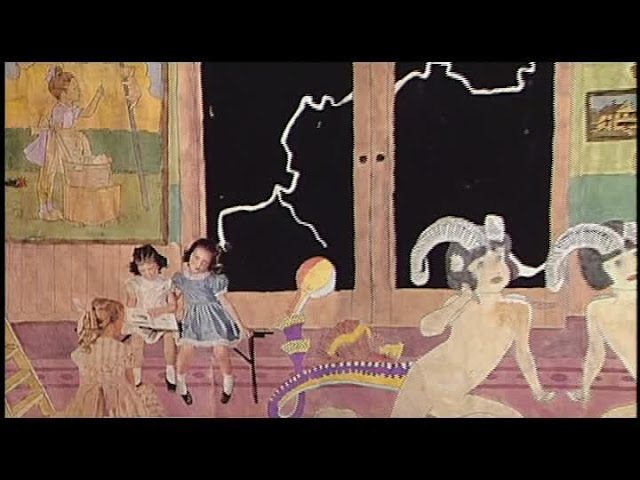 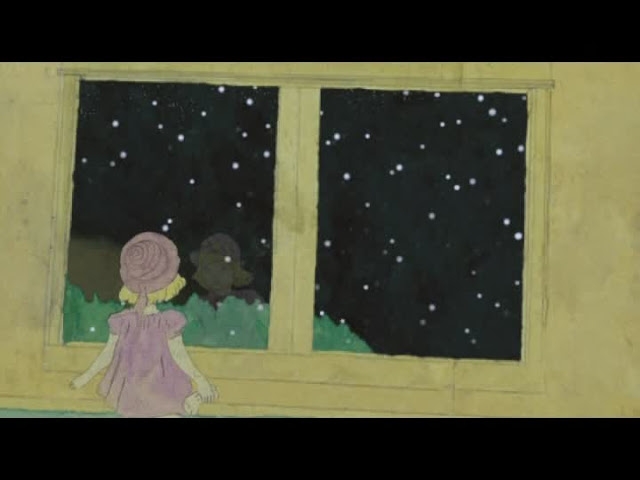 xo
K
Posted by Karen/Small Earth Vintage at 9:55 AM