A little accessories update with an emphasis on that fall/winter wardrobe staple--boots!  The first pair are deadstock, and nearly identical (only in much better condition) to the pair I wore in college during the late 80s/early 90s.  Since they're my size, I was tempted to keep them, but I've decided to let them go. 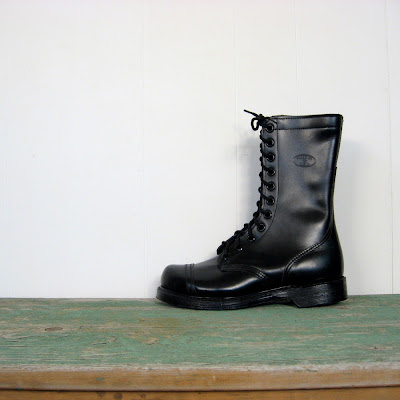 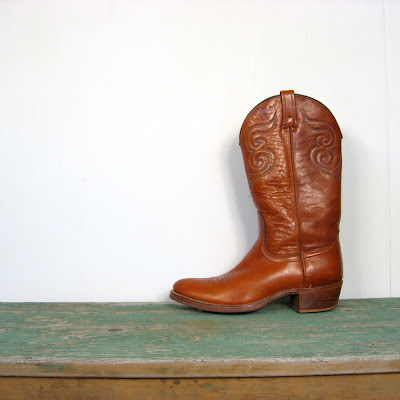 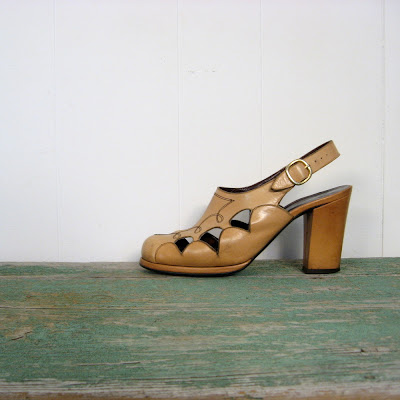 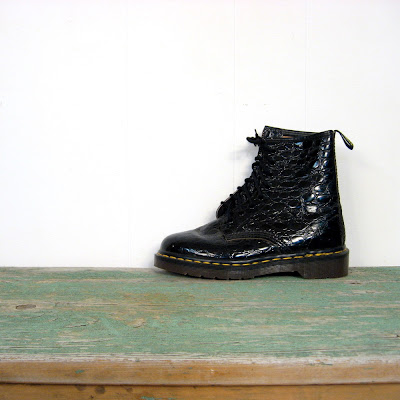 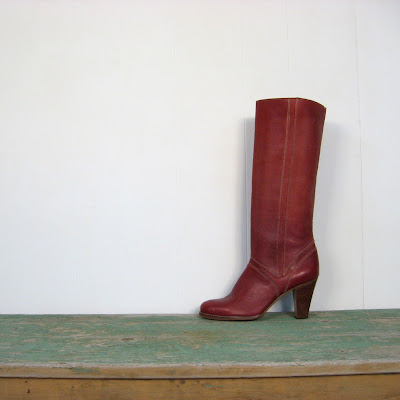 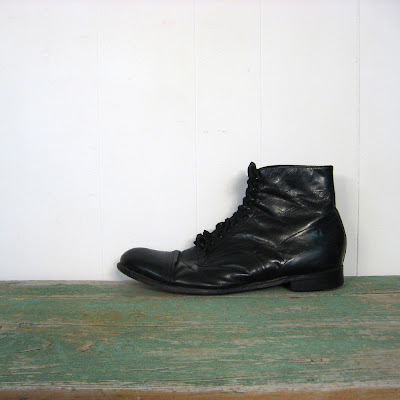 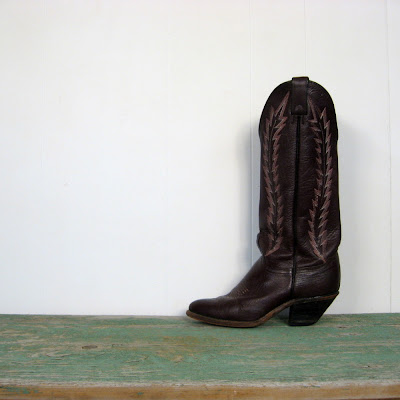 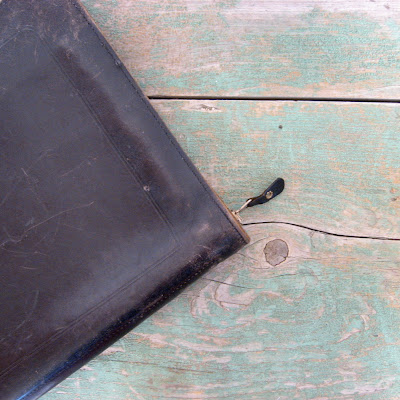 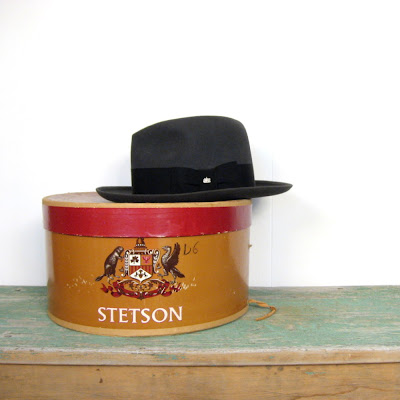 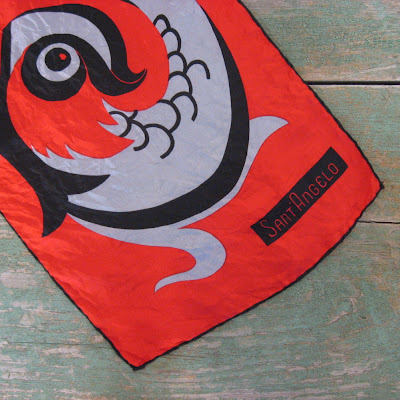 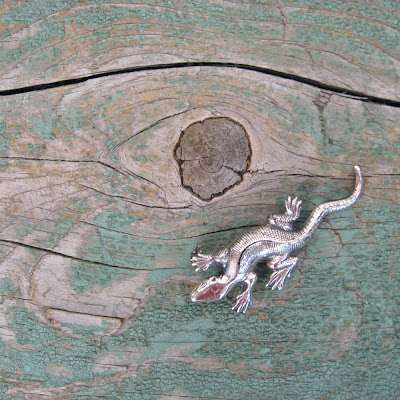